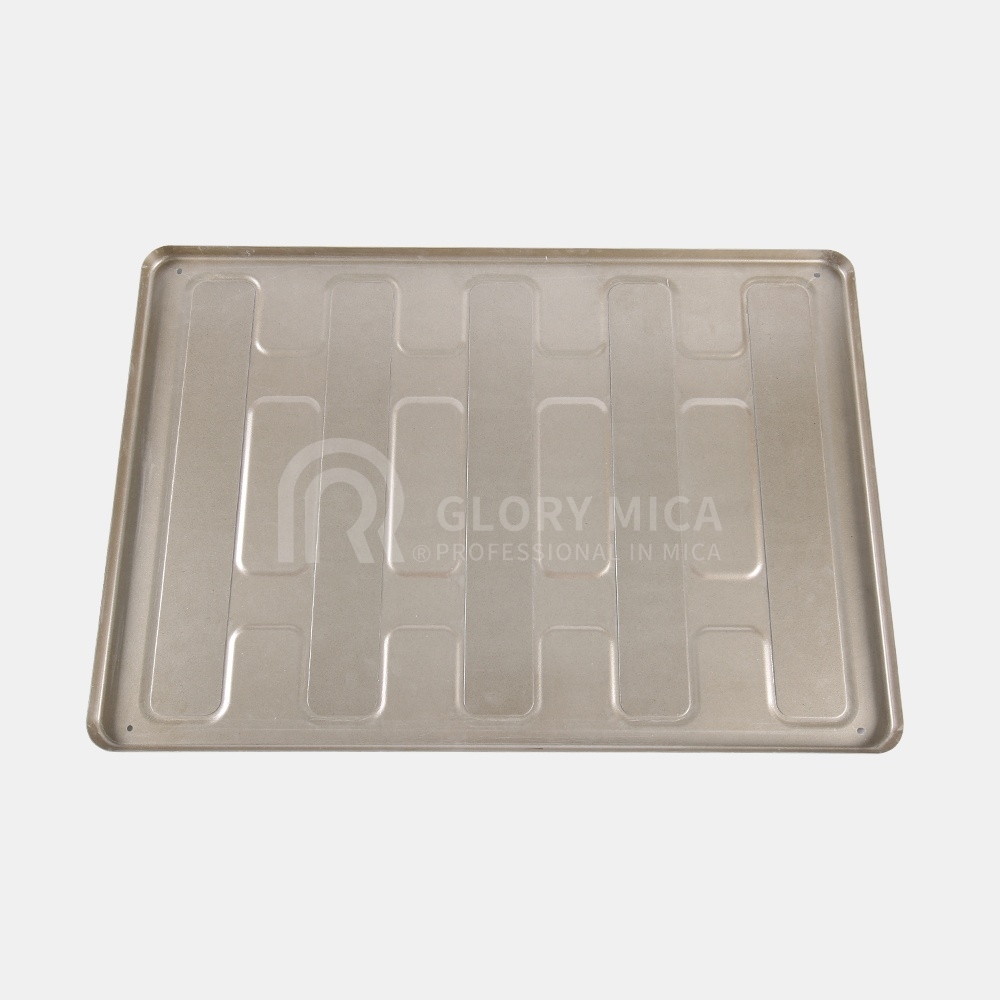 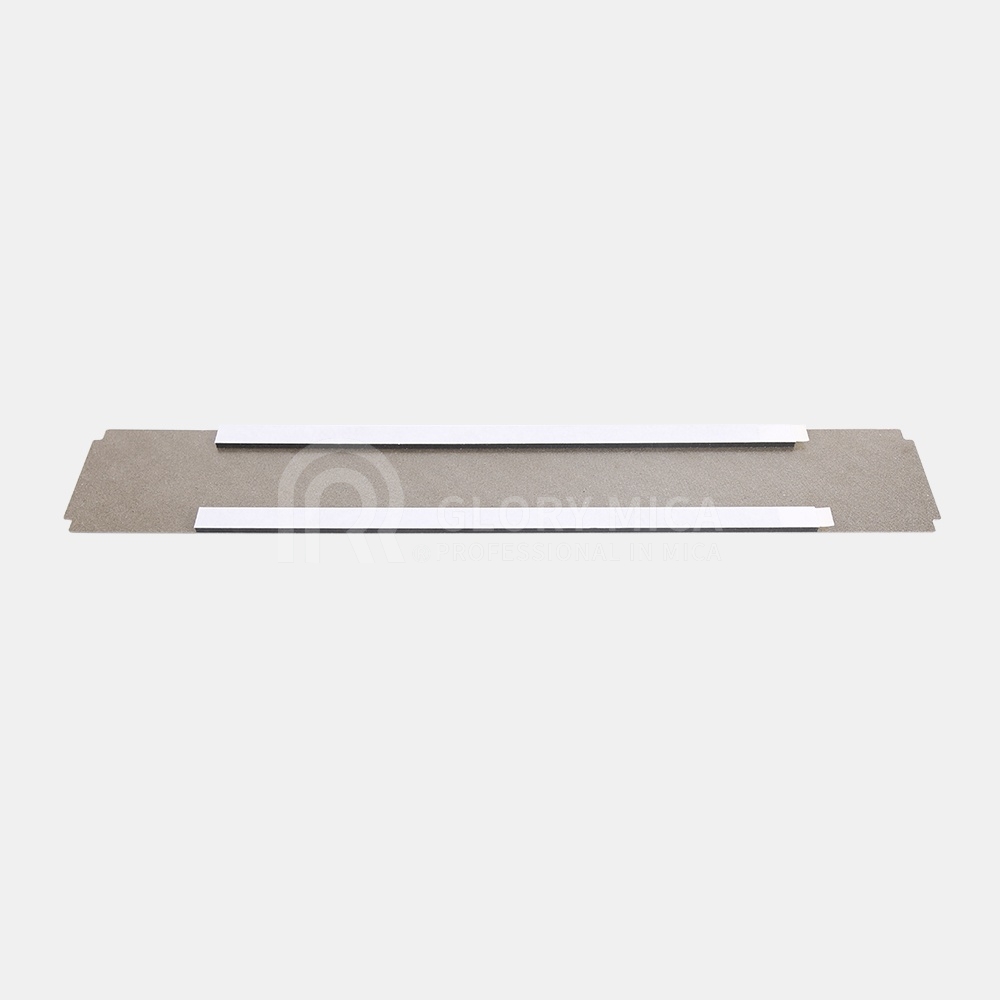 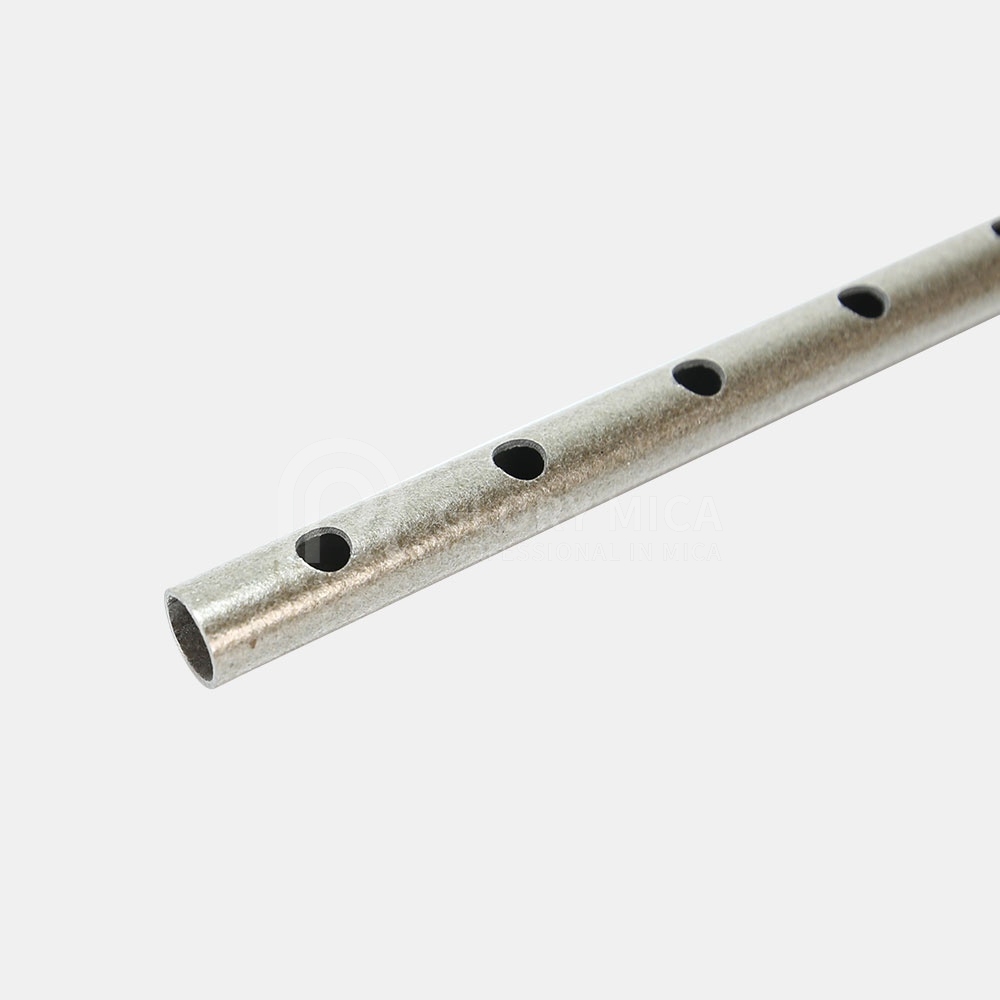 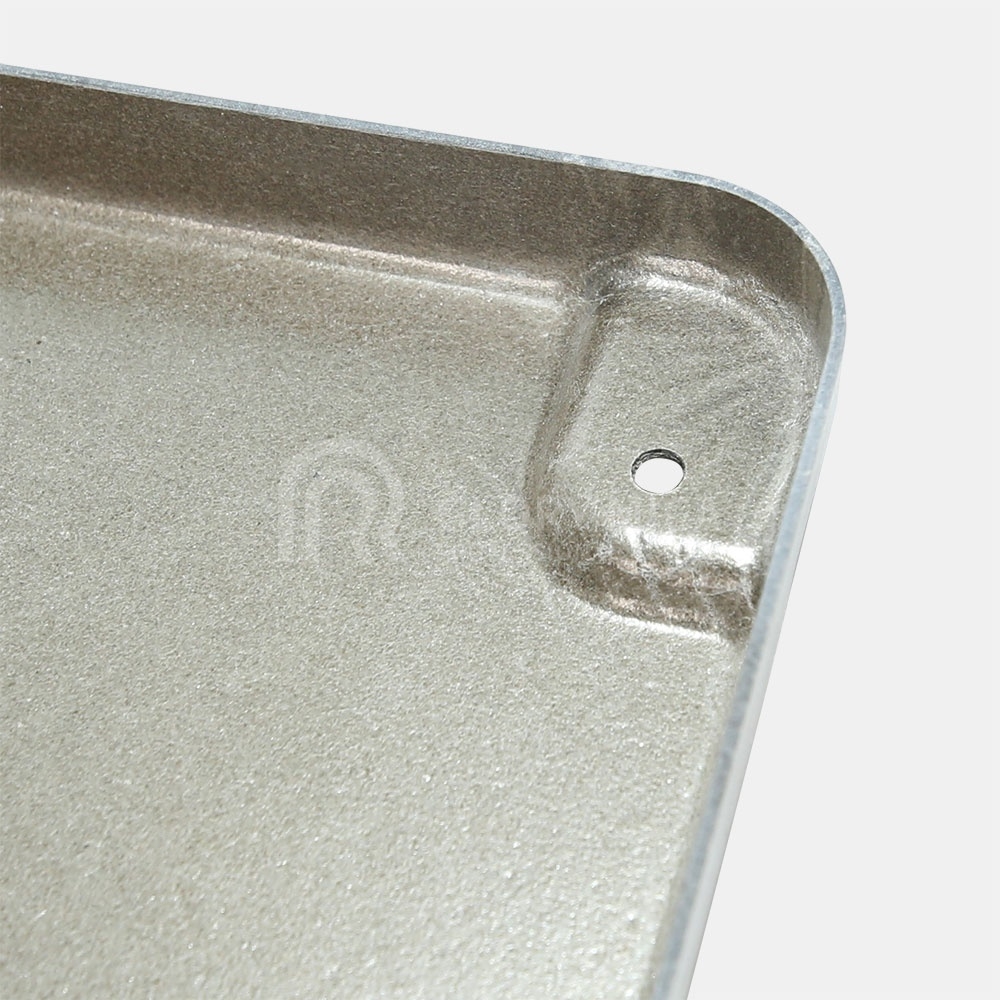 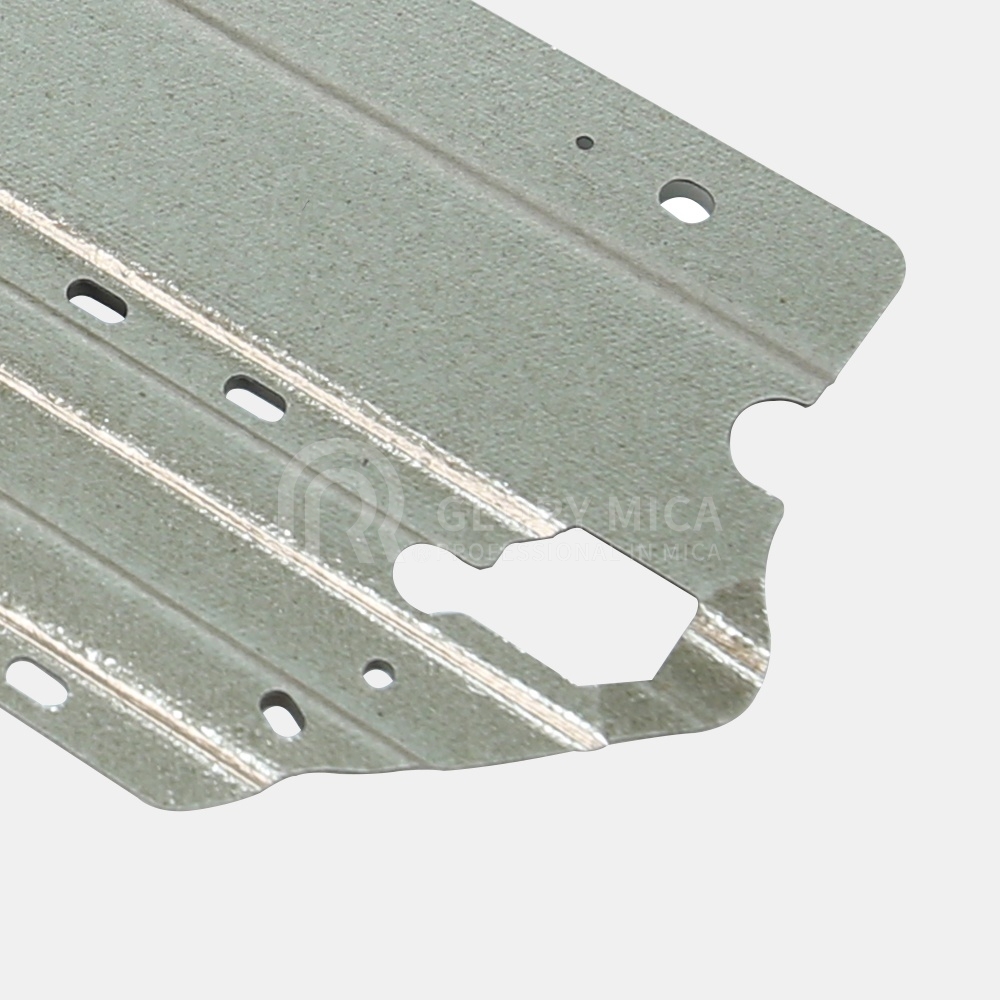 With the rapid development of new energy vehicles in recent years, the number of electric vehicles has increased dramatically. However, safety issues have become increasingly serious. In pursuit of higher range and charging efficiency, the energy density of power batteries has been increasing. But this is a double-edged sword. The destructive power brought about by excessive energy density when thermal runaway occurs is alarming. Therefore, in order to ensure the safety of occupants, the Ministry of Industry and Information Technology (MIIT) integrated a number of relevant national recommended standards and international standards and officially released a national mandatory standard in 2020 - GB 38031-2020 "Electric Vehicles Traction Battery Safety Requirements", which stipulates the safe escape time for occupants.